Automakers Post Record Sales In May Despite Inventory And Supply Issues


While the automotive industry continues to grapple with semiconductor shortages, new vehicle sales soared across the United States in May.

A number of automakers reported sales increases last month not just over May 2020 but also May 2019. For example, Hyundai sales rose to 90,017 units in May, a 56 per cent increase over May 2020 and a 36 per cent increase over May 2019. This came despite the brand’s inventory dropping to 26 days and according to senior vice president of sales at Hyundai, Randy Parker, could be attributed to new products, including the Palisade.

“We’re certainly not immune to the chip shortage, and we’re just trying to fight our way through it,” Parker said in an interview with Automotive News. “Even though we had this huge sales month, our job now is to keep the supply chain moving and replenish the stock as quickly as possible.”

Read Also: How Much Hyundai Thinks Ioniq 5 Buyers Should Earn, And 4 More Unique Facts You Definitely Didn’t Know About It

Toyota also reported an increase in sales of 47 per cent over May 2020 even though its inventory fell to just 8 days after the Memorial Day weekend. General Motors also recently announced that it is expecting significantly better second-quarter results than previously expected thanks to improved supplies of semiconductors.

Not all car manufacturers enjoyed huge spikes in sales, however. Ford’s sales rose by just 3.7 per cent over May 2020 and of the car manufacturer’s to report May sales, Ford and Subaru were the only ones that didn’t surpass sales figures from May 2019.

“May sales appeared to be strong but probably left many automakers wondering what would have been if inventory were more plentiful,” executive director of insights at Edmunds, Jessica Caldwell said. “One thing that is working for automakers and dealers is that Americans are ready to spend money and want to buy cars.” 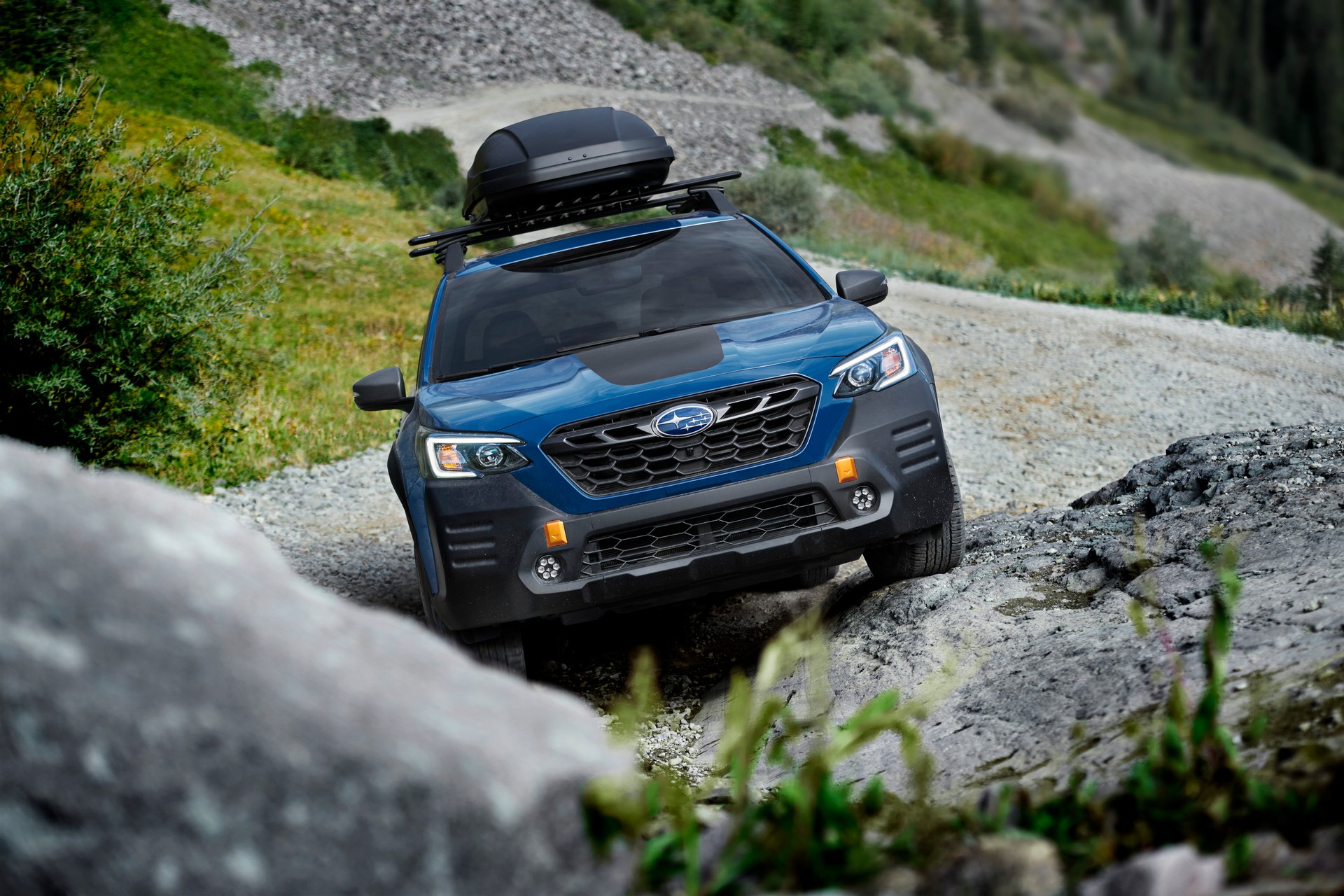 Read More: Automakers Post Record Sales In May Despite Inventory And Supply Issues

White House denounces the idea of a ‘Ford F-150 tax’

Bitcoin heading for worst quarter since start of 2018 bear…